Alternative varieties are not a new phenomenon In Australia, however, due to nurseries like the Chalmers, there is now greater availability to new varieties and different clones. Producers are also thinking more about what varieties they plant and making sure they re suited to where they will be planted. In the past, many producers planted cool climate varieties in warm regions, which loose acidity in the heat and become flabby and not enjoyable to drink. 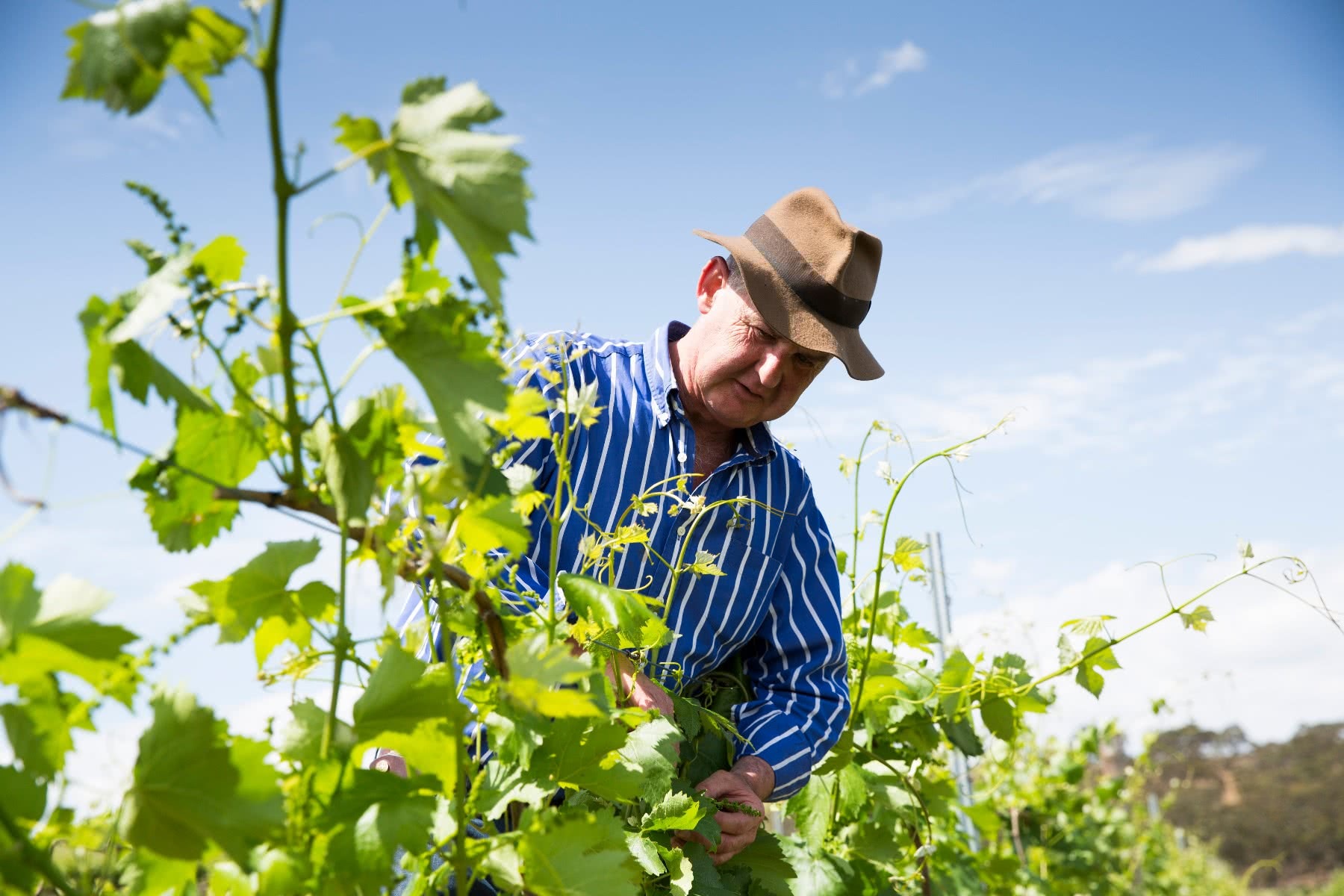 The connection between Assyrtiko and the Greek Island of Santorini is ancient and indivisible. The vine's roots run deep in the Island's soil and its soul. The wines are taut and tensile with impressive structure and bright acidity. They express a distinctive and deep set minerality born of Santorini's volcanic soils. With an annual rainfall of less than 30mm and winds that once carried ancient fleets still blowing strong today, Santorini presents challenging conditions for grape growers. This has led to the development of the 'kouloura' method of training wines, where each plant is worked into a basket shape in order to protect precious bunches from strong winds and the harsh sun.

While Santorini presents some viticultural challenges, it also provides opportunities. The island's sandy, volcanic soils provide immunity from the threat of phylloxera, the destroyer of Europe's vineyards in the late 19th century. The hardiness of the vines, the freedom from the phylloxera, threat and the unique kouloura method, means Santorini is home to some of the world's oldest vines, with some having soaked up the sun for nearly four centuries.

The Shorty's Pick from 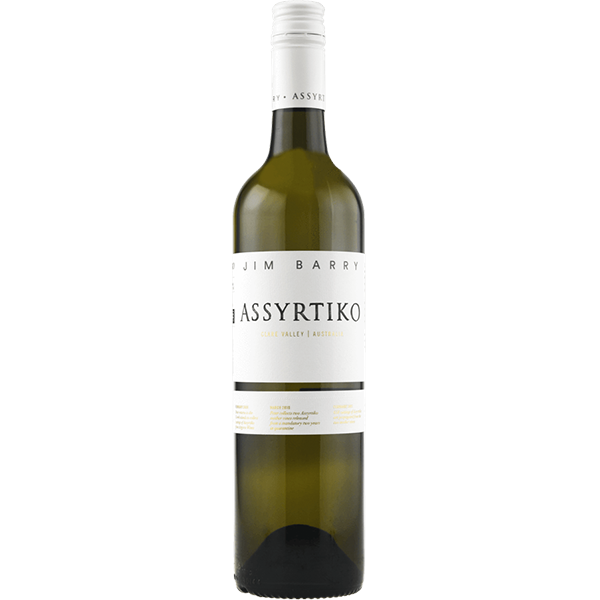 This is Australia's first Assyrtiko, originally planted in August 2012 at the Lodge Hill Vineyard on the eastern ranges of the Clare Valley. The wine has been praised for its similarity to its Greek counterpart and has great natural acidity with flavours of pear, apricot and apple. A medium-bodied wine with a fine texture that we do not see in Riesling.

Julian and Alana Langworthy lived in Clare for a few years before heading to Margaret River in 2011. Since that time Julian has done amazing things with Cabernet and Chardonnay at Deep Woods and this side project is the real deal. The rose is particularly delicious with juicy red fruit and great texture. 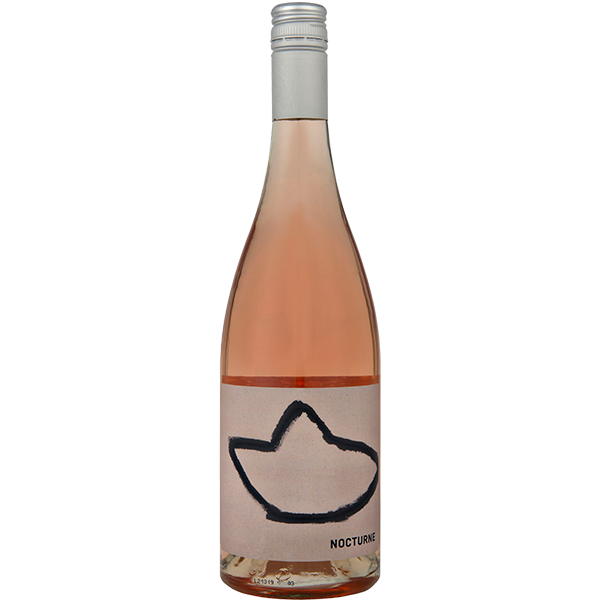 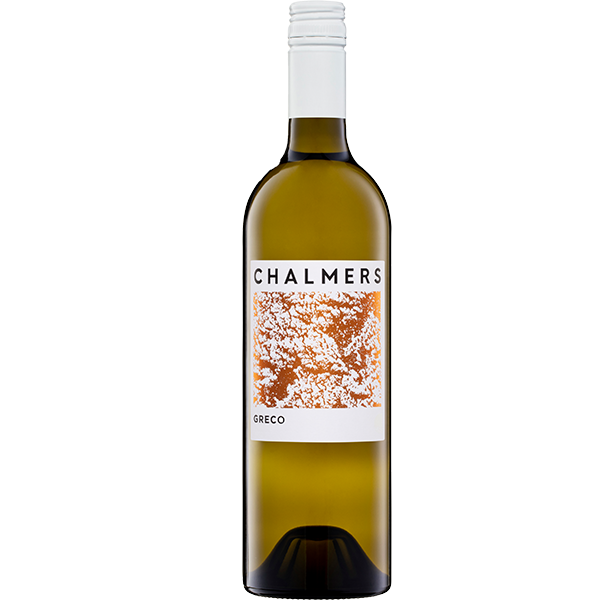 Bruce and Jenni Chalmers have pioneered the introduction of new and emerging varieties into Australia since establishing their nursery in Euston near Mildura in 1989. I have always been a huge fan of their wines and this Grecco from Heathcote is a real winner as it remains fresh and zippy with bags of flavour and personality. We have recently taken Aglianico cuttings from the Chalmers family and planted them in Clare so we are looking forward to seeing how it performs. Greco originates in Campania in Southern Italy and can be fuller-bodied whilst retaining acidity and freshness.

Steve (Stefano) Lubiana and Dad (Peter Barry) went to Roseworthy together in the late ‘70s and in 1990 Steve established Stefano Lubiana Wines on the Derwent River just north of Hobart. Lubiana were the first Tasmanian winery to become certified biodynamic and have been a champion of cool-climate winemaking in Tasmania. Gruner Veltliner has its origins in Austria and the Derwent’s cool climate are perfect for this late-ripening variety. This wine has delicious flavours of pear and honeydew melon and beautiful texture due to eight months of ageing in large Austrian oak. 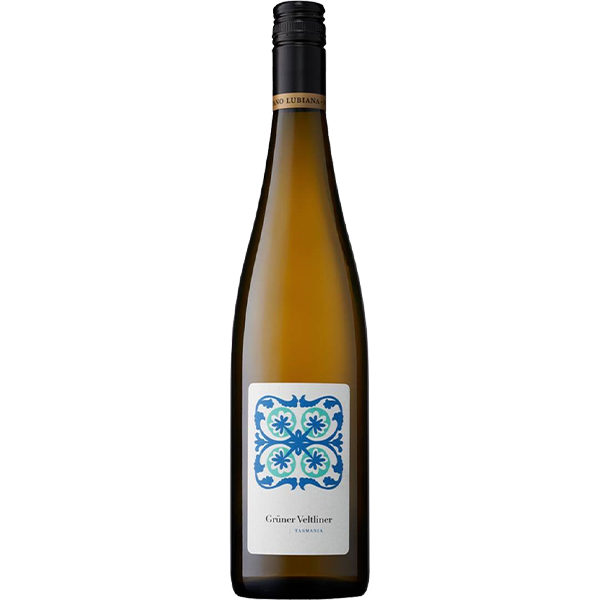 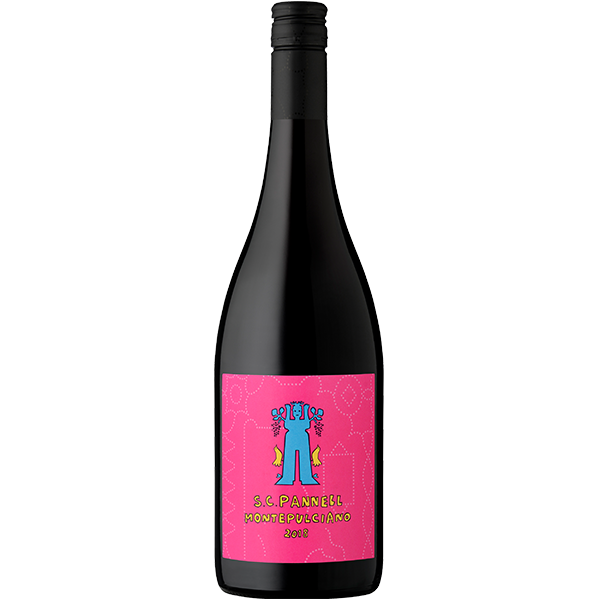 Steve Pannell’s parents Bill and Sandra established the iconic Moss Wood winery in Margaret River in 1969 but Steve has crafter his own very impressive resume in becoming Chief Red Winemaker at Hardy’s before establishing S.C Pannel in 2004. Steve is a master at the classics such as Shiraz and Cabernet Sauvignon but it is his work with alternate varieties that has set him apart from the pack. Montepulciano is perfected suited to McLaren Vale’s warm climate producing a medium-bodied wine packed with juicy black fruit with a lick of herbal notes. This can even be served slightly chilled for summertime drinking.

We started collaborating with Hunter Smith in 2014 to form Riesling Downunder and he is one of the most under-rated winemakers in Australia. Barrie Smith and Judi Cullam established Frankland Estate in the Great Southern region of Western Australia in 1988 and have championed the region ever since and become a benchmark producer of Australian Riesling. This Mourvèdre comes from the family’s iconic Isolation Ridge Vineyard planted on ironstone and gravel and packs a serious punch. Plums, charcuterie and ironstone lead to very earthy tannins with a burst of ripe fruit. This is a serious wine to be in awe of! 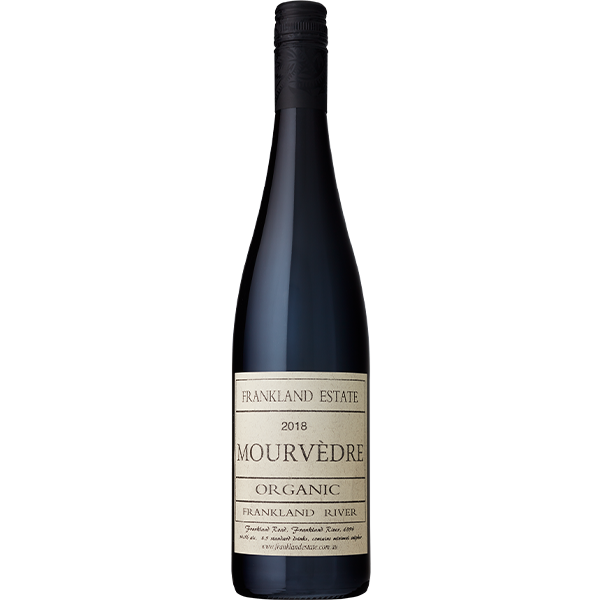 "When I picked six wines to bring together, I thought about what I would want to drink over the course of a dinner party and how the wines and food would flow over an evening"