Experienced winemaker Chris Ringland took on the task of reinvigorating 100-year-old vines back in 1994 and has brought them out of the shadows and into the light. A wealth of top-quality Shiraz fruit has led to Chris crafting expressive, bold Shiraz at every level.

Celebrate winemaker Chris Ringland dishes on his affair with Barossa Valley Shiraz and picks some of his favourites.

If you live in the Barossa and grow grapes and make wine, Shiraz will figure predominantly in what you do. it is the most commonly planted grape, with a history going right back to the beginning of winemaking in the region from the 1840s. The Barossa is the most locally and internationally recognised winemaking region of Australia and Shiraz is the grape variety upon which the reputation is founded.

Shiraz has no historical relationship with the city of the same name in Iran. In Australia and South Africa, we have traditionally referred to the french grape variety Syrah as Shiraz. Syrah arose through cross-pollination of the grape varieties Dureza and Mondeuse Blanche in the Ardeche (Rhone Valley) sometime late in the first millennium AD. It was very fortuitous that James Busby selected cuttings of this grape to transport to the new colonies of Australia. Shiraz was very well suited to the arid Australian environment and was very useful for producing strong, sweet vintage port-style wines. As dry red table wines grew in popularity, Shiraz was equally well adapted to making the modern Australian red wine style.

The Barossa Shiraz wine style is very distinctive. There is always a richness and fruit sweetness that conveys the Southern Australian climate, bathed in sunshine. Yet, even within the different sub-regions of the Barossa, you can detect unique aromas and palate structures that belie the complexity of this environment. The fun lies in getting to know these differenlt.

I have selected five Barossa wines that I particularly enjoy, created by winemakers who seek to portray the unique characteristics of their vineyards within the ocmplex Barossa landscape.

The Shorty's Pick from 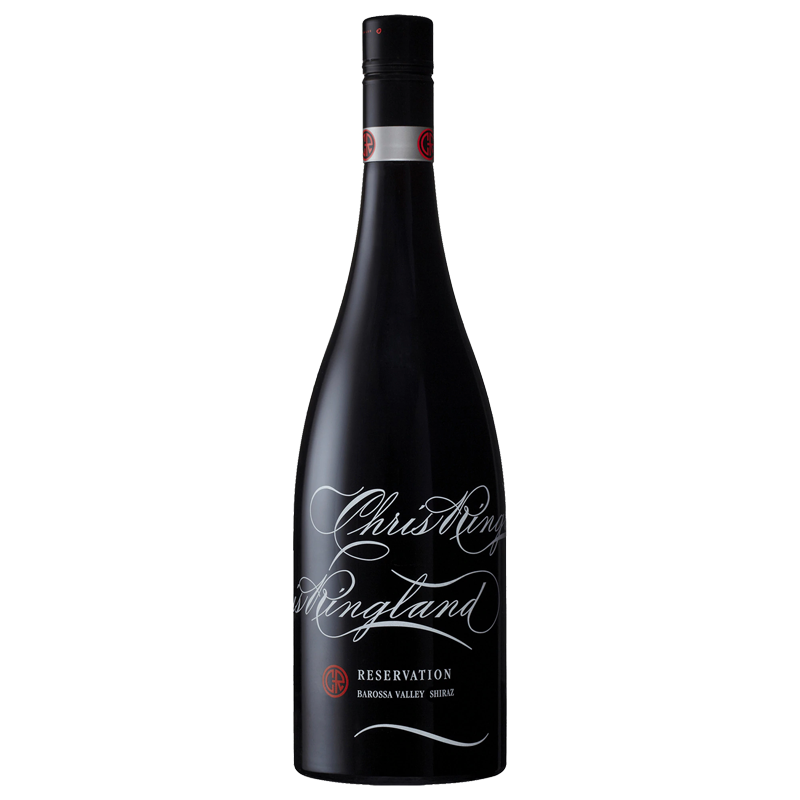 Concentration doesn't even begin to describe this truly luxurious Barossa Shiraz. When harvested, plum and prune aromas which were simply crying out for some extra maturation, After which the wine has now begun to show off a wonderful array of warm spicy notes with that trademark mouth-filling soft tannin and gentle acidity. With the capability to cellar for another 5 to 8 years, this is the Barossa Shiraz you have to own!

Leon and Kylie Pendergast purchased this vineyard on Sawpit Gully Road, Eden Valley, on land that had been originally settled by kylie's ancestor, Heinrich Fiebiger. They produce this Shiraz and an excellent Riesling. This little valley is nestled between Mt McKenzie to the north-west, Sawpit Gull to the west and Peggy's Hill to the south. This is the northern end of Eden Valley with an elevation around 450 metres. The 2015 Bush Lawyer displays aromas of baking spices and a hint of dried orange peel. There's vanilla and toasted bread. The palate is plush and soft with a dark chocolate base note. 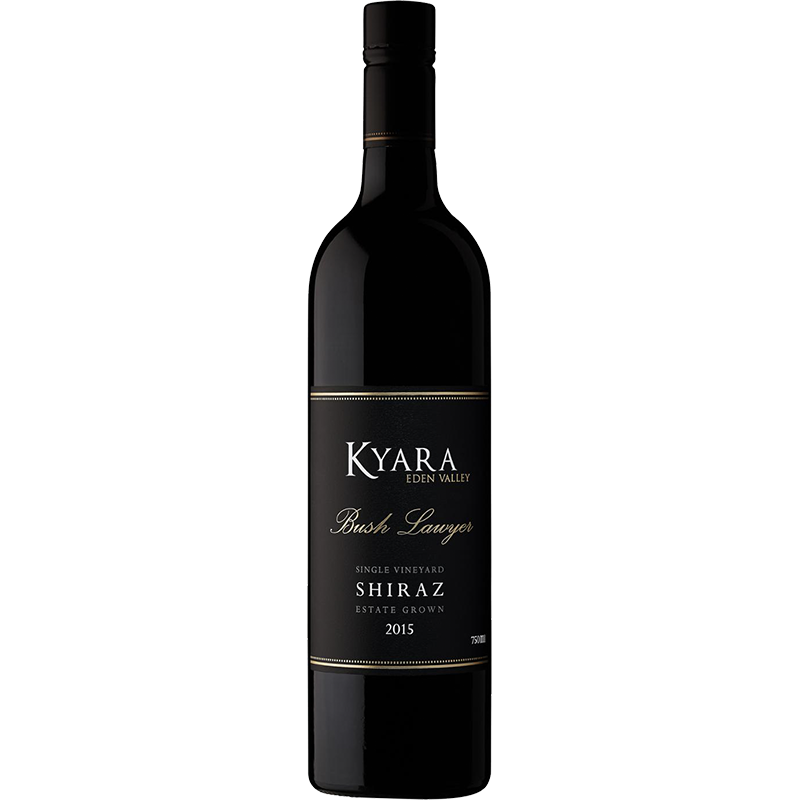 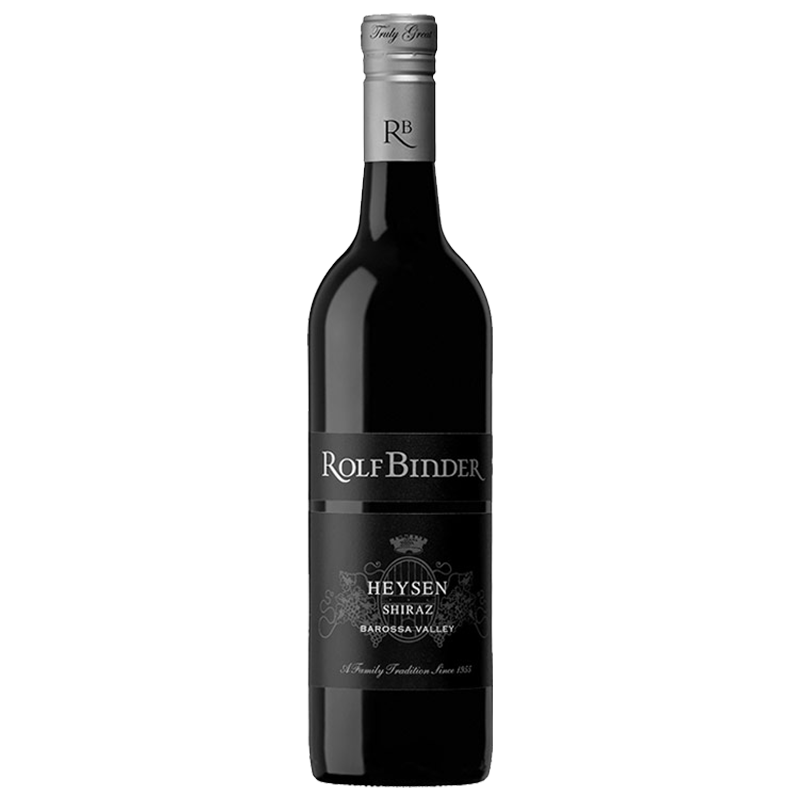 I've known Rolf for more than 40 years. We studied winemaking and viticulture at Roseworthy from 1979 to 1981. His sister, Christa is also a highly regarded winemaker. The Binder family have quietly made a living from growing grapes and making wine just out of Tanunda since the early 1950s. Back in the 70s the 'too cool for school' theorists believed that the Barossa was finished, soon to be forgotten in the wake of newly developed cool-climate growing regions in Victoria and Tasmania. Fortunately, this never happened. During the early 80s, the Valley experienced a revitalisation, with new wineries such as Charles Melton, Elderton and Rockford attracting attention. It also helped that Maggie Beer was cooking lunch. Rolf introduced me to the Barrosa. His vineyards are located in the centre of the Valley on the rise to the north-west of Tanunda. The Heysen 2016 shows hints of star anise with black plums and chocolate on the nose. The palate is powerful and concentrated, with chalky tannins and fresh acidity. This wine will age for several decades.

When I was the winemaker at Rockford, I used to employ Philip Lehmann and his brother David in the winery warehouse during school holidays. Their family had a winery located just north of Tanunda. I'm sure you've heard of it. Philip and Sarah have a property and vineyards located near Keyneton on the eastern extremity of Eden Valley. This is the drier zone of Eden Valley and the vines survive in acidic, skeletal mountain soils. The 2016 Shiraz displays a tell-tale minerality with lifted floral perfume, the aroma of nettle flowers and juniper. The tannins are chalky and acidity is fresh. The palate finishes with a silky plushness. 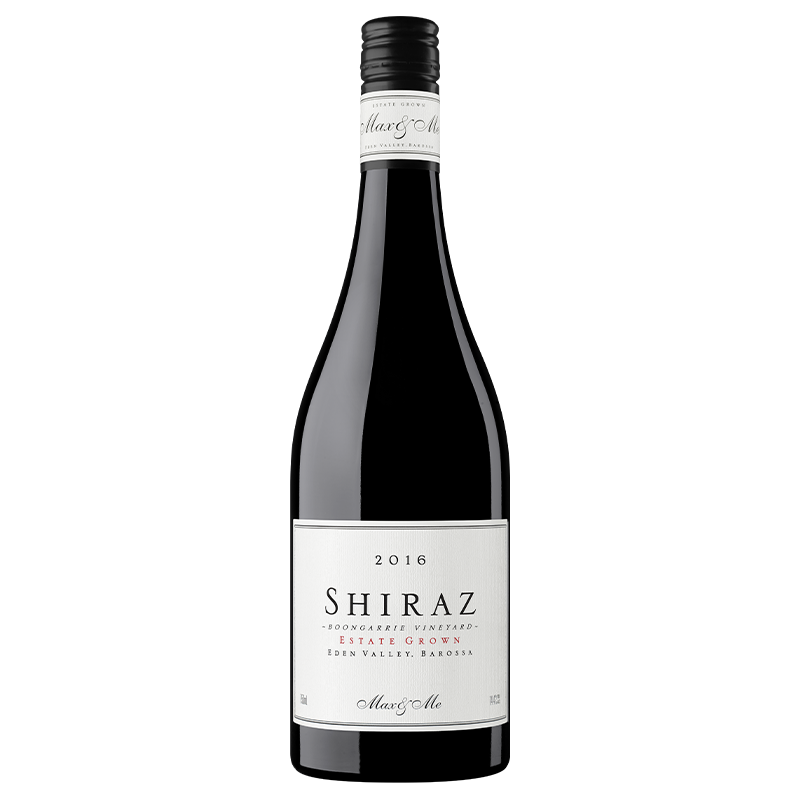 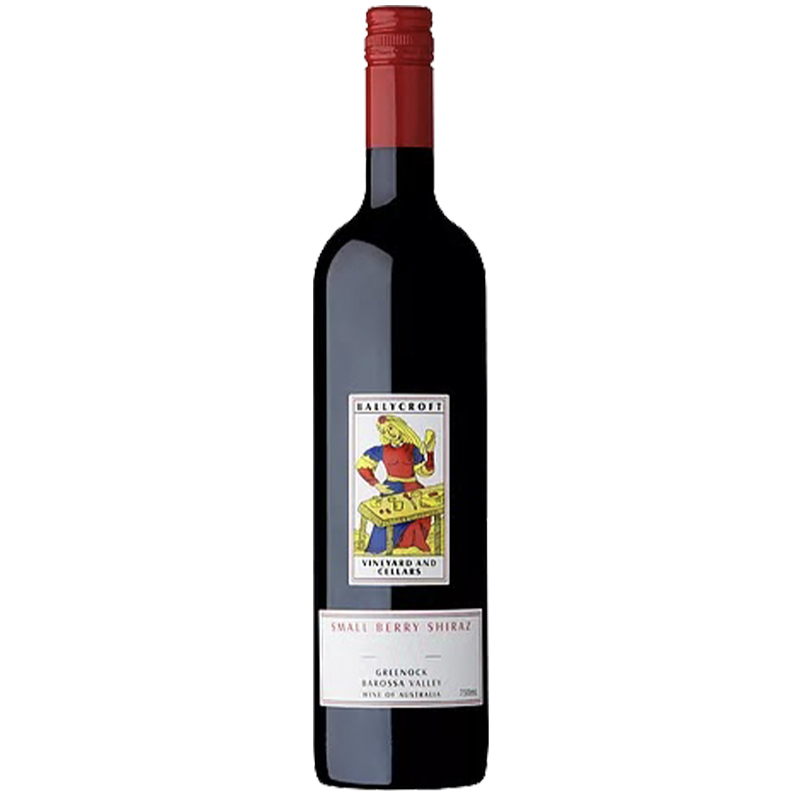 We hired Joe Evans to work the vintage at Rockford in 1996. He and his partner Susan purchased a property on a beautiful rise, to the south-west of the town of Greenock, near the western ridge of the Barrosa. Susan and her sister Tracey went into cheesemaking and their washed rind cheeses developed a great following. Vintage comes once a year. Cows milk every day. The relentlessness of the cheesemaking process eventually forced them to cease production and focus on tending their young vineyard and making wine. The soils in this part of the Valley tend more to red-brown earth over limestone. The 2017 displays concentrated aromas of cedar and vanillin with rich, ripe blackberries and a hint of roasting coffee. The palate is very soft, with gentle acidity, silky tannins and flavours reminiscent of milk chocolate.

Greg and Alison Hobbs have always loved wine. They found their escape to the country opportunity in 1995, when they purchased a vineyard adjacent to my Stone Chimney Creek Road property high in the Barossa Ranges in Flaxman Valley. For the first few years, they sold their Grapes and Alison studied winemaking and viticulture by correspondence at Charles Sturt University. It was inevitable that by 1999 they were ready to start making their own wine. Greg has always been interested in wines produced using the appassimento method in which they freshly hand-harvested grape bunches are partially dried before fermentation. They have been experimenting with this technique for several years and I would venture that their expertise puts them solidly at the forefront. The 2018 opens up with aromas of vanillin, toasted bread and red fruits, then there's a subtle note of star anise, which we commonly find with Shiraz ripened at our high elevation. The palate is full and rich with solid tannins balanced against a youthful freshness. 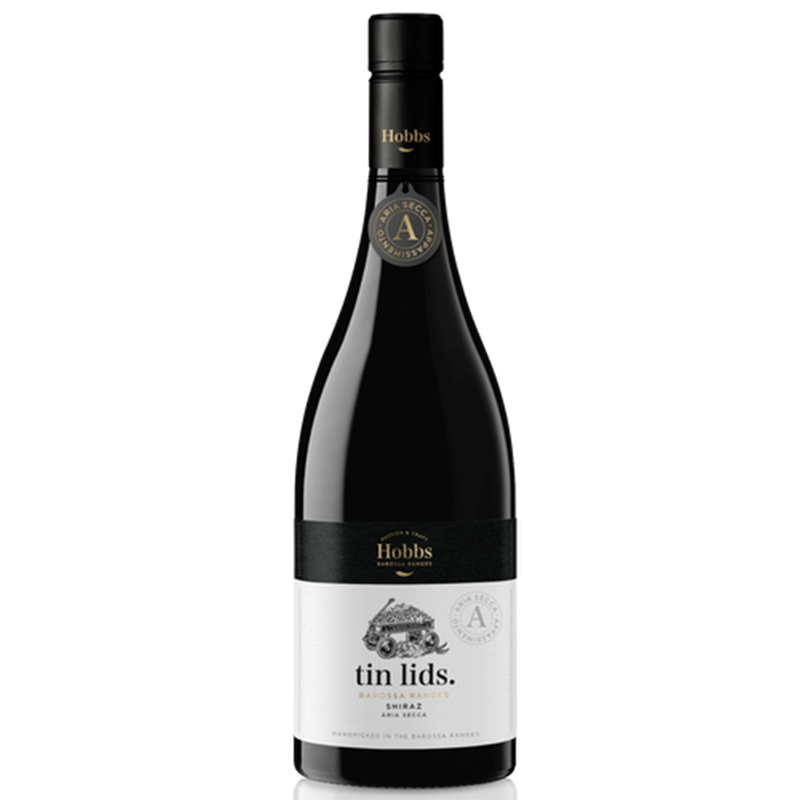 "The Barossa Shiraz Wine style is very distinctive. Thee is always a richness and fruit sweetness that conveys the South Australian climate, bathed in sunshine."